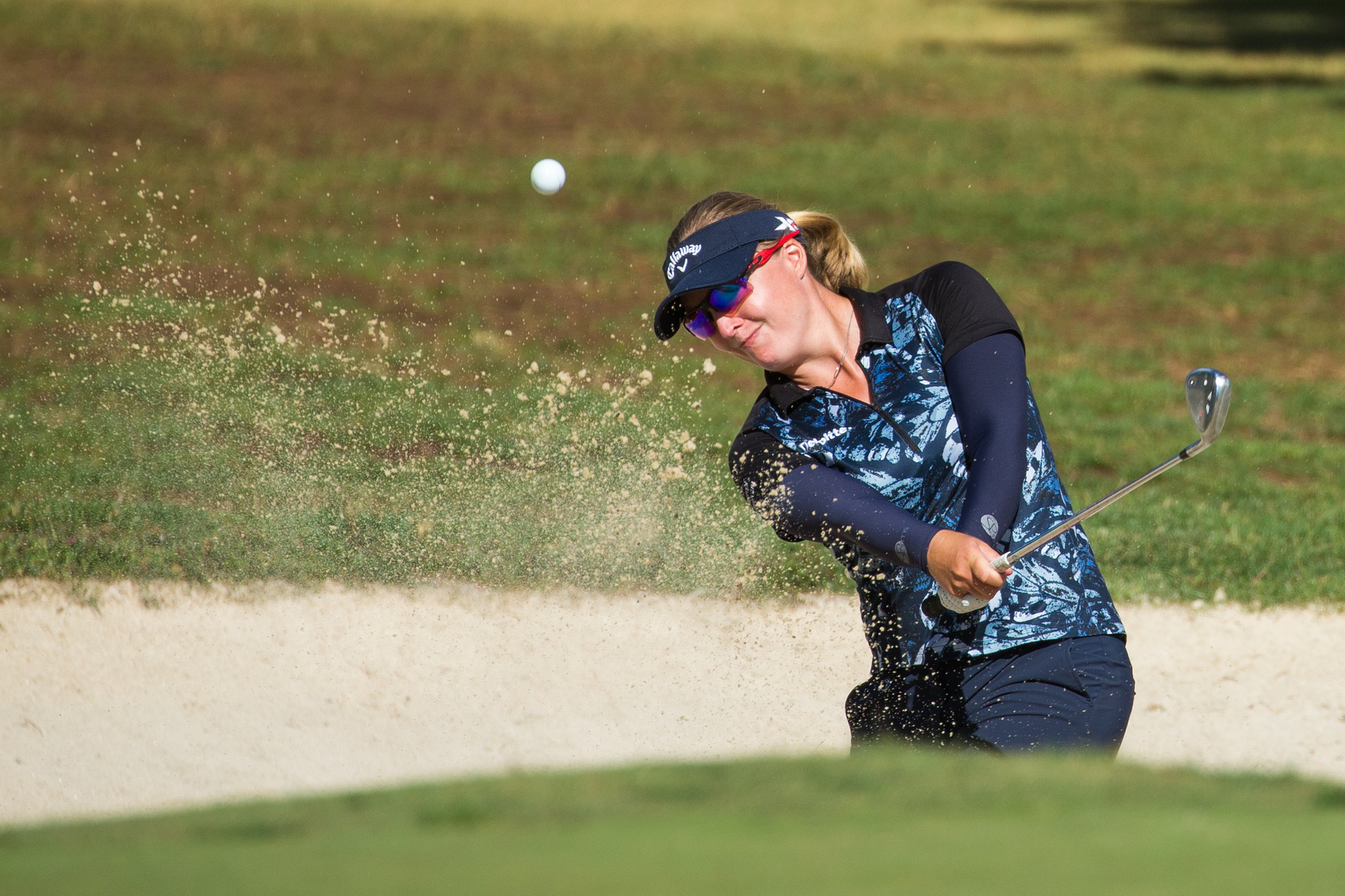 Time to give an update.
I went to Australia on January 21. The first challenge planned was to Qualify for the Victorian Open and the Australian Open, two LPGA tournaments. In the meanwhile, I already qualified for the Victorian Open through my ALPG ranking 2018, so the only objective left was to Qualify for the Australian Open. Quit a challenge, taken into account that only the winner would get a wild card. I considered therefor this tournament as a warm-up for my Australian campaign but ended up nicely in a sixth place.
Next on the list was the Victorian Open. This is a very big tournament organized by the LPGA, the LET, the European Tour and the ALPG. It is one of most beautiful and exiting tournaments in the world. Man and woman play together on two courses and get equal payment. There’s a cut after 2 rounds and a second cut after 3 rounds.
I made a phenomenal start with a round of -5, good for a 4th place. Unfortunately, I had to accept a 78 in the second round and just survived the first cut. And then…, I wrote some history.
After the first cut there were 76 woman and 80 man left. After a long discussion between the management of the tours, they made the historical decision to send out, for the first time, a mixed flight with 2 man and 1 woman. And the woman was me!!!
I never had so many media coverage in my life as you can see on this video:
https://www.youtube.com/watch?v=PcBYOHnyeu8
This was real fun. I missed the second cut but had a wonderful experience. The Victorian Open is one of the nicest tournaments in the world. Lots of people, lots of volunteers and super atmosphere until the last stroke. It should be an example for the rest of the golf world. It was also fun to see Laura Gonzalez and Jodi Ewart again.
Next tournament on the program was the Australian Classic Bonville (LET/ALPG), in which I ended up nicely 20th (73-72-75-71)
After that, the ActeWal AGL Canberra Classic (LET/ALPG) and a super 6th place (66-67-72).
The last game was the Worrells NSW Woman’s Open (LET/ALPG). A nice closing of my Australian adventure with another Top 20 place (18th) with a score of 72-66-73-71.
Than straight from the golf course to the airport for a trip Canberra – Sydney – Dubai – Cape town (24 hours in the air !) to be on time for the South African Open (LET/Sunshine Tour)
This heavy trip and the fact that it was extreme windy on the first day made that I had a difficult start. The second round I reduced my score by six strokes and the last round with another six for a super score of 68. Nice result with a 25th place.
A last day of sightseeing with my travel mate Sarah Shober and back home for 2 weeks of recuperation before I leave for Terre Blanche and my first LETAS Tournament.
I think I may say that my “down under” campaign was a huge success. I moved another 75 spots on the Rolex World Ranking, and I am now positioned at the 385th place. At the European Tour order of Merit I’m in 21th position an I’m 57/60 on the list for the Olympic games 2020.
Thanks to everyone who supported me. This would not be possible without your help, because gender equality in woman’s golf is still a long way to go.
Manon